For this week, the assignment is to translate as much as you can from the image below, which we’ve seen the past 2 weeks. Some tips to help you out:

Here is the write up to be translated. Further down you’ll also find a link to the presentation for the katriyèm semèn in pdf format and a link to the Zoom recording of the last class.

I look forward to addressing your feedback, questions, and concerns on IG or in the Klas Kreyòl la fb group 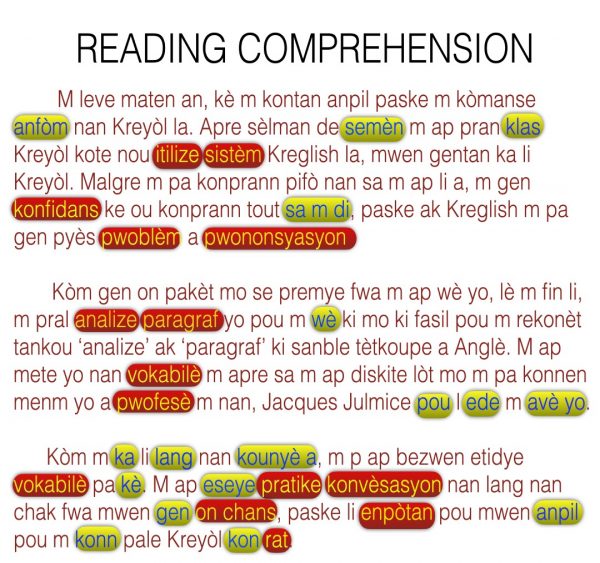 Click here to watch the video recording of our most recent class.

Copy and paste the following pass code to access the recording: Passcode: fc51^BPP

Although the book is not necessary for class, it will be better if you have your own copy. Click below to visit our shop where you can order the book. 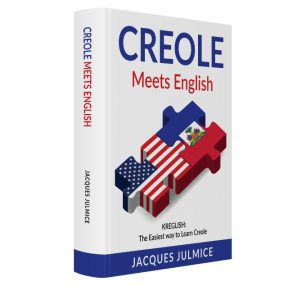 An awesome gift for parents and grandparents and for those who, like me, miss home. Your coffee will taste much better and will stay hot longer in this 12oz cup. 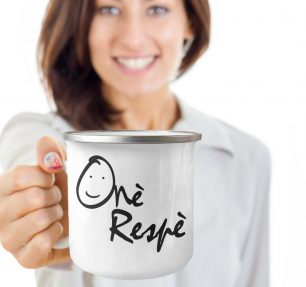 Schedule some time with me to find out more about my programs and the services I offer. You can use this to assess your proficiency level before enrolling for class. You can also use this calendar if you have some documents that need to be translated.