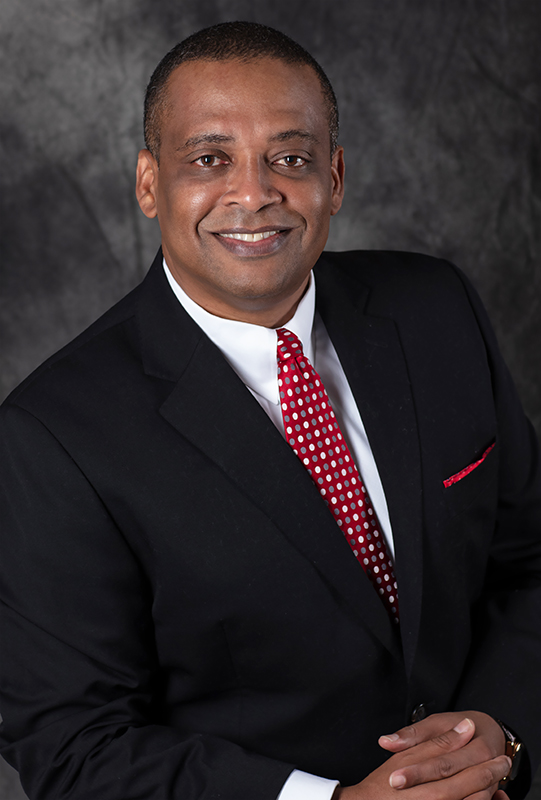 Jacques Julmice was born in Port-au-Prince. A passionate of his mother tongue, Kreyὸl (Creole), he’s on a mission to eradicate illiteracy in his native Haiti. If he’s not dreaming of a developed, literate, and prosperous Haiti in his lifetime, he’s cooking up innovative methods to make it easier for his readers to learn Kreyὸl. Jacques is fluent in four languages, Spanish, English, French, and Kreyὸl and he knows a few words in at least twenty other languages. His passion for languages has led to the creation of his own own methodology that he calls Kreglish, which primarily lets you comfortably use English to learn Kreyὸl.
Jacques holds a Bachelor’s of Science in Electronics Engineering Technology from Wentworth Institute of Technology in Boston, Massachusetts and an MBA from the University of Georgia. Jacques is a QA Director in the Information Technology industry. A former semi-professional soccer player, Jacques’ favorite pass time, soccer, has recently taken a back seat to writing and drumming up new and creative ways to teach Kreyὸl. He’s been happily married to Nancy for twenty-two years; they have two beautiful and intelligent daughters.

If you’re new to Creole, Jacques would like to greet you by saying: